However you feel about Daylight Savings Time, you can blame Benjamin Franklin. As an American delegate in Paris in 1784, he toyed with the idea as a way to save candles in an essay called, “An Economical Project.”

That was all it took for George Vernon Hudson, a British-born entomologist living in New Zealand, to champion the idea in 1895, because he wanted more time in the evenings to collect bugs. It was first implemented in Germany in 1916. The 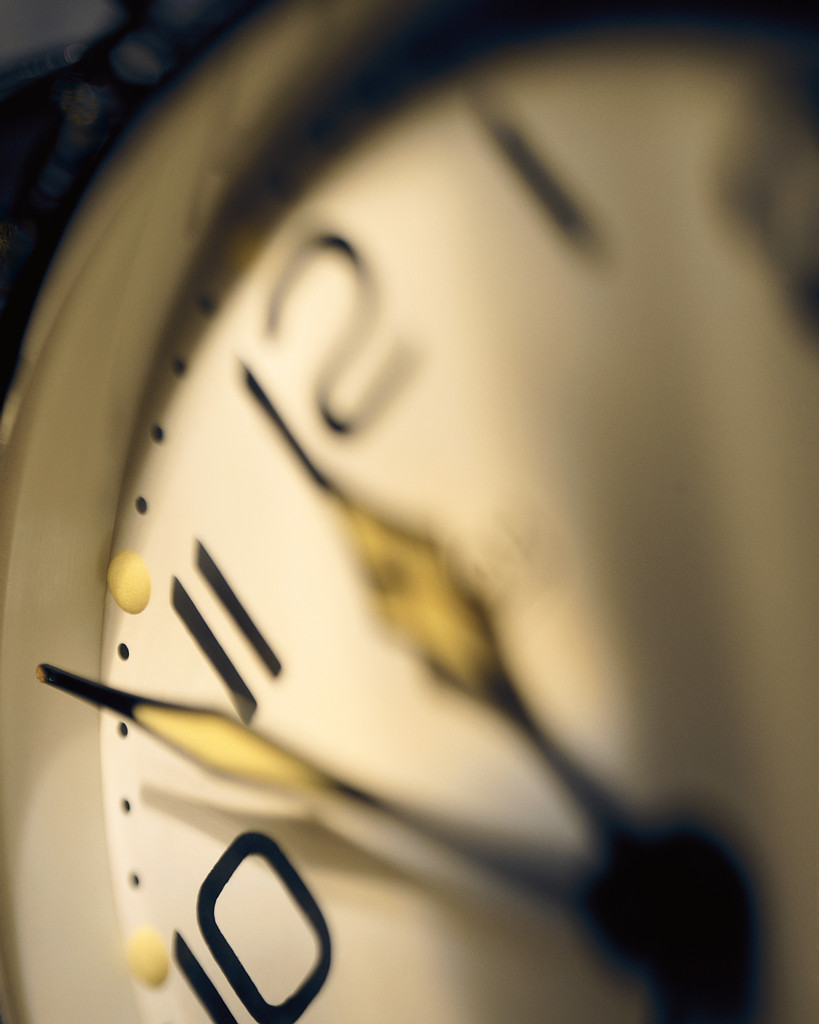 United State formally adopted it in 1918, but it was so unpopular that it was repealed in 1919, except in a handful of cities.

During World War II President Roosevelt instituted year-round Daylight Savings Time, called “War Time,” From 1942 – 1945. After that, implementing Daylight Savings Time was up to individual states and cities. As you can imagine, this lead to serious confusion, especially for trains, buses and broadcast stations.

Due to the energy crisis of the seventies, the Daylight Saving Time Energy Conservation Act was signed into law in 1974, and Daylight Savings Time resumed. The idea was, if we awoke earlier, we’d push another hour of daylight into the evenings and reduce the use of incandescent light. Nobody can be sure if the concept actually helps, considering the fact that we use electricity for things other than light, such as heating and cooling.

Daylight Savings Time benefits retail, sports, and other activities that rely on sunlight, but it presents challenges as well. It complicates time keeping, disrupts meetings, travel, billing, record keeping, medical devices, heavy equipment—and especially sleep patterns. Plus, it causes problems for evening entertainment and occupations tied to the setting of the sun. Fireworks start later at night, for example. And many people blame Daylight Savings Time for the death of the drive-in movie theater. By the time it was dark enough for the show to begin, it was too late to take the family to the movies.

Whether you like Daylight Savings Time or not, it looks like we’re stuck with it until someone gets smart enough to set the clocks a half hour in the middle so we never have to touch them again. Until then, we recommend you change the clock on Saturday evening before bedtime, so you (and especially the kids) can begin the physical adjustment in your sleep. It’s usually easier in the fall because we ‘gain’ an extra hour of sleep, but the adjustment can still be a challenge. If possible, lighten your schedule for the first week after the time adjustment, so you can give your body time to adjust to the new ‘normal.’

Avoid the temptation to stay up later because your body isn’t ready to sleep. If you are having trouble adjusting to the new time, set your alarm clock an hour earlier and use the extra hour in the morning to exercise or read a good book. Plan physical activities in the evening to help kids grow tired. Follow those activities with a calming routine. Read books, talk about their day, and begin their bedtime routine early so they can mentally prepare for sleep. It won’t be long before you fall back in line with the new schedule.