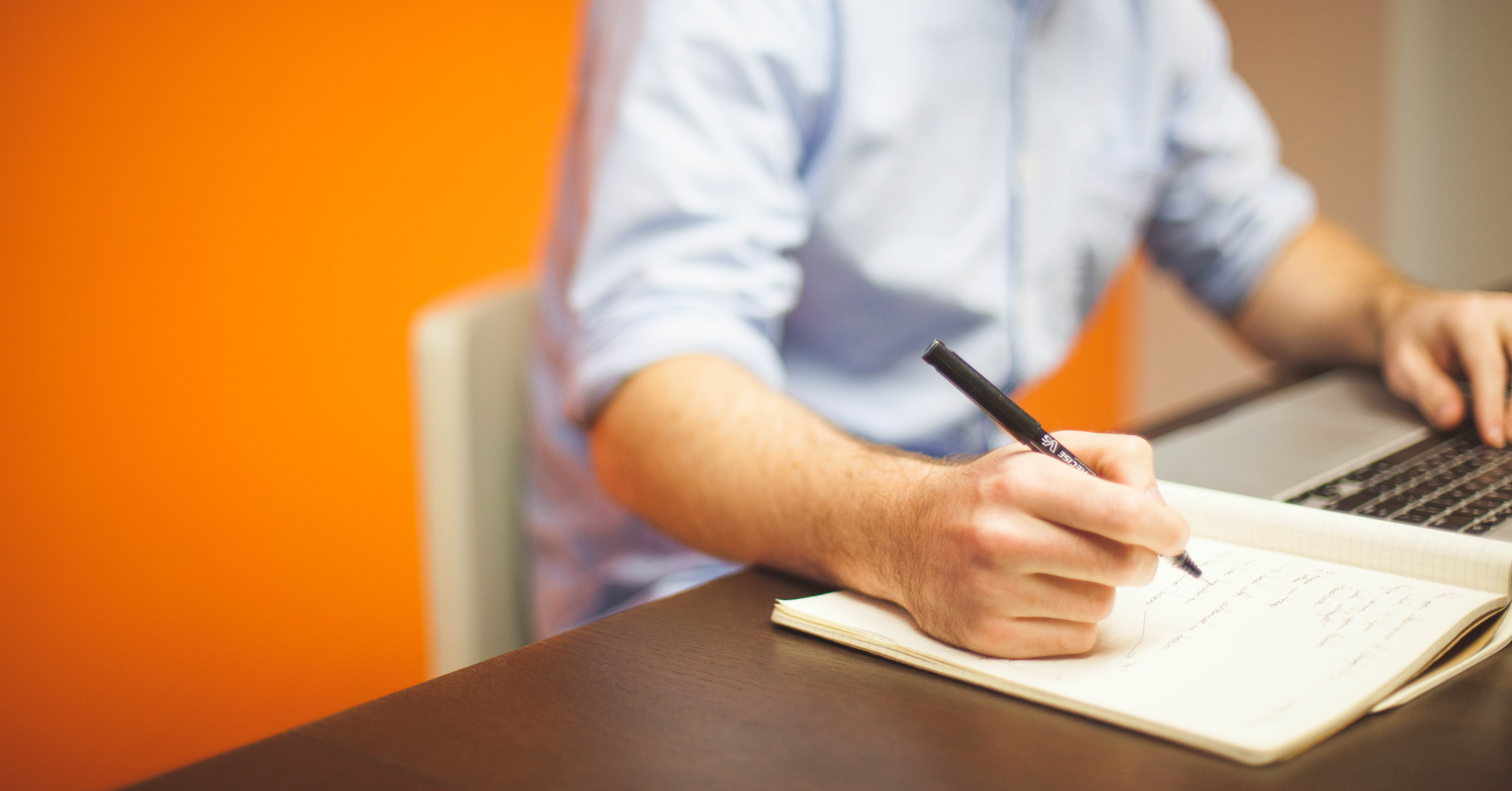 We live in an era of Big Data. With the rapid advances in mobile technology and the convenience of the Internet, we have more facts available to us than ever before. With a quick search, we can discover the history of cheese, or the name of the actor who voices the robot in the Iron Man movies. If cell phones were allowed on Jeopardy, it wouldn’t even be a contest anymore.

But there’s a big difference between fact-finding and inspiration. Facts only change your life if you can use them to make connections. It’s why you’ve likely never researched the history of cheese, unless you’re a historian or a maker of artisanal foods. Without connections in your mind and heart, facts fade from your memory, if they were ever recorded there in the first place.

To make better connections, try writing things out by hand. In a study from the Association for Psychological Science (APS), two groups of students were given lectures and asked to take notes as they usually did, whether on paper or with a laptop. After a half-hour break, the students were tested on the material.

The results showed that while both groups memorized the same number of facts, the laptop users performed far worse when they were tested on ideas. “The students using laptops were in fact more likely to take copious notes, which can be beneficial to learning,” the APS reported. “But they were also more likely to take verbatim notes, and this ‘mindless transcription’ appeared to cancel out the benefits.”

It turns out that how you record things really does matter, whether through an increased connection between hand motions and your brain, or through the extra time your brain spends forming each letter on the page.

These connections can change your life in powerful ways. Keeping a handwritten journal can help root your memories of past experiences, giving you an accurate representation of what happened and how you felt about it. Re-reading previous entries can prove that you’re making progress toward your goals, or reveal areas where you can focus on improvement.

The right app will certainly change your day. Technology is a wonderful thing, giving you a place to write your grocery lists or to set up reminders and notifications. Handwriting, however, will change your life as you put time into it. Invest in your life’s story with a top-quality planner or journal.